Softly accented in dark coco tulle, the Black/Coco offers a blast of fall fun while the embroidering on the tulle keeps the look elegant chic 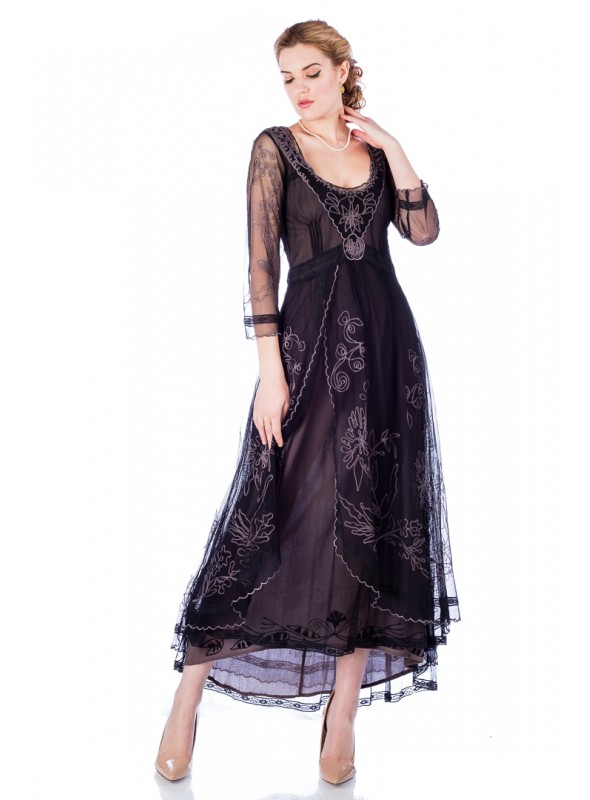 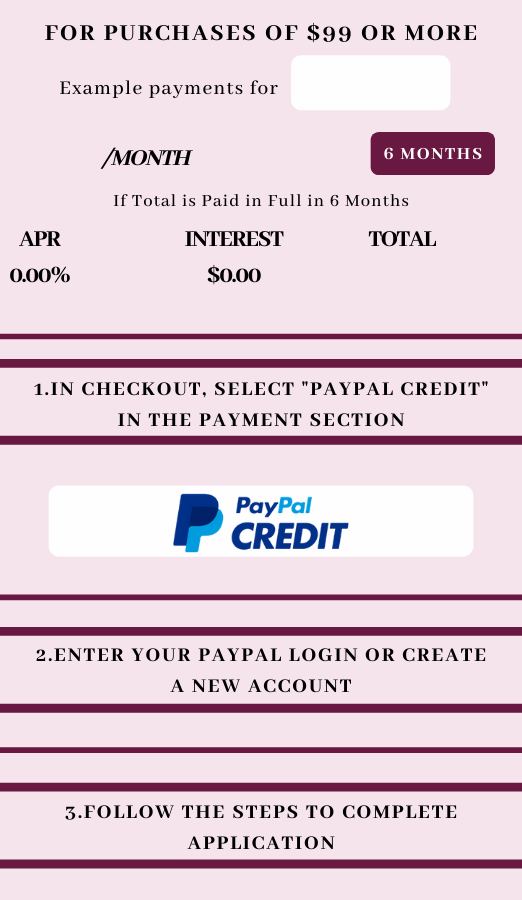 Size Chart (All Measurements are in Inches) 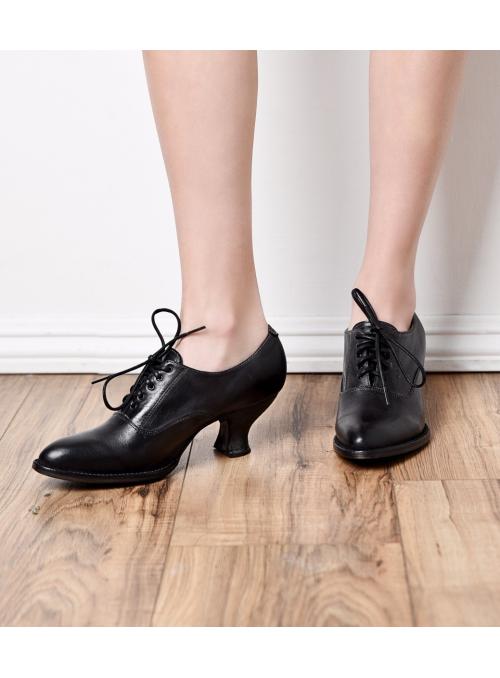 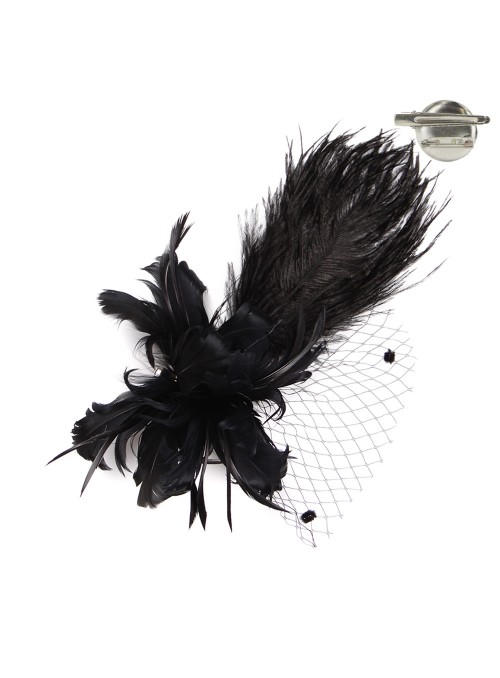 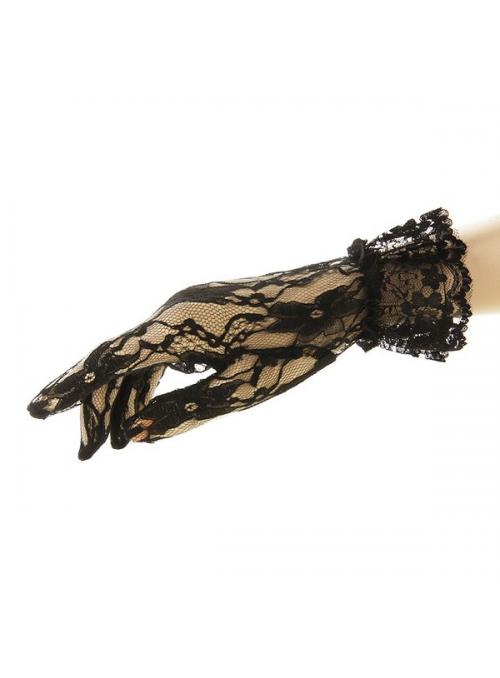 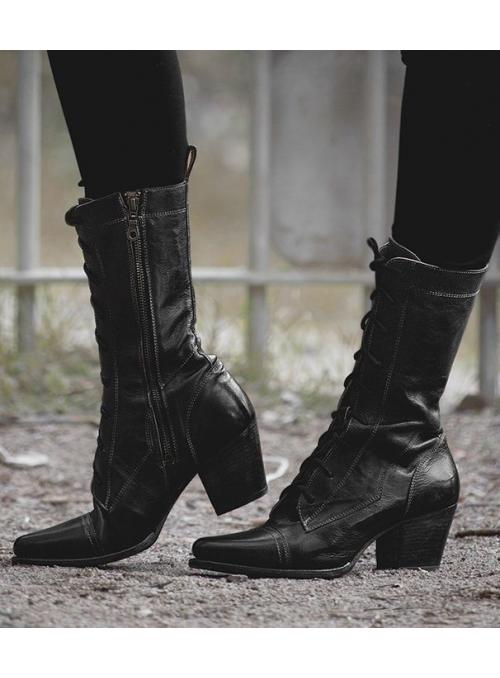 3/4 Sleeve Length: Three quarter length sleeves stop halfway between the wrist and elbow, a stylish mix of both long and short sleeves. They are ideal for special occasions and give off a classy vibe, especially for more mature women.

Scoop Neck: Scoop necks form parabolic necklines for clothing, accentuating the wearer's collarbones and shoulder lines in chic manner. Scoop necks can be stylishly worn for many occasions, from casual to formal.

Tea Length: Tea length dresses stop a few inches above the ankles, perfect for any sophisticated, modern woman who wants to show off the right amount of leg. They're not overly formal, but still effortlessly elegant, perfect for casual weddings and get-togethers.

Empire Waist: The empire waist emerged as a part of neoclassical fashion in an attempt to emulate the looks from Greco-Roman art during the late 18th century. Today, it is one of the most flattering fits for dresses, as it not only creates an hourglass form for the body, but also elongates legs.

Victorian Period: The Victorian Period reigned from 1837 to 1901. Due to the industrial revolution at that time, clothing was made quicker and cheaper than ever, which allowed for lace and floral designs to become common. These dresses had visibly distinct bodices, similar to the empire waist fit today, and low necklines for formal occasions. Skirts were also cut narrower to produce a slim frame. A reproduction dress from that period needs to incorporate the above features.

1920's Period: The flapper style is iconic of the 1920s. Flapper dresses were straight cut and loose, they did not hug the curvature of the body. They also had lower waistlines to promote a "boyish" look. Dresses usually stopped at the calf, similar to tea length dresses. A reproduction of a dress from that period would need to encompass the features named above.

Downton Abbey: Downton Abbey is a British period drama set at the end of the Edwardian Era, the early 1900s. The show focuses on an aristocratic family during the reign of King George V. At this period of time, waistlines were raised to an empire fit. Embroidery was also very prevalent in designs. Layering the skirts of dresses with embroidered or lace fabrics also grew into fashion. Put together, these elements would make a dress that accurately represents the late Edwardian Era.

I absolutely love this dress! Flattering and a perfect fit. I have a large bust so ordered a large. Was worried that the rest of the dress would be baggy but it isn't. So happy with this purchase!

Loved the gown. It fits well and looks very well made.

This dress is well made and beautiful. Unfortunately I will be returning it. The color washes me out.